In the last part of the 1990s, SCI was associated with a discussion including claimed infringement of Texas State treating laws. The procedures took a political inclination because of Robert Waltrip’s companionship with the group of then-lead representative George W. Hedge and Waltrip’s mission commitments to different individuals from the Bush family. Alluded to as “Funeralgate” or “Formaldegate” in the media, the discussion was broadly plugged when Eliza May, a chief with the Texas Funeral Service Commission (TFSC), was terminated while examining SCI. 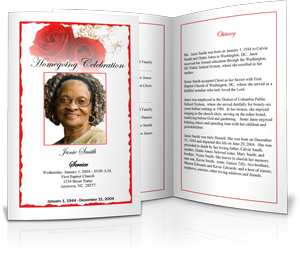 In 2001, it was accounted for that worker of the Memorial Gardens graveyard close to Ft. Lauderdale, Florida had oversold the graveyard, so bodies were covered in some unacceptable spots, isolating spouses from wives; vaults were aired out by an excavator; bodies were uncovered, with bones, skulls, and covers tossed into close by woods; bodies were stacked on top of one another, and remains were moved without advising family members.

In 2010, the State Board of Registration charged the SCI-claimed Stanetsky Chapel, a Jewish memorial service home in Brookline, with genuine infringement of state law and guidelines regarding an occurrence where a lady was covered in some unacceptable grave, then, at that point disinterred without a legitimate license and reburied in the right grave with the lady’s family not being told of the mix-up and the remedial methodology.